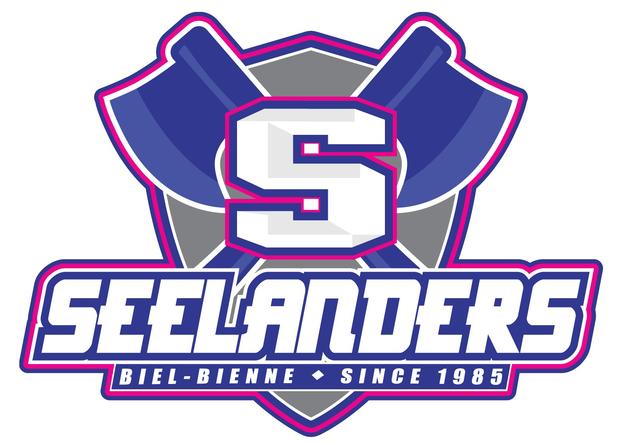 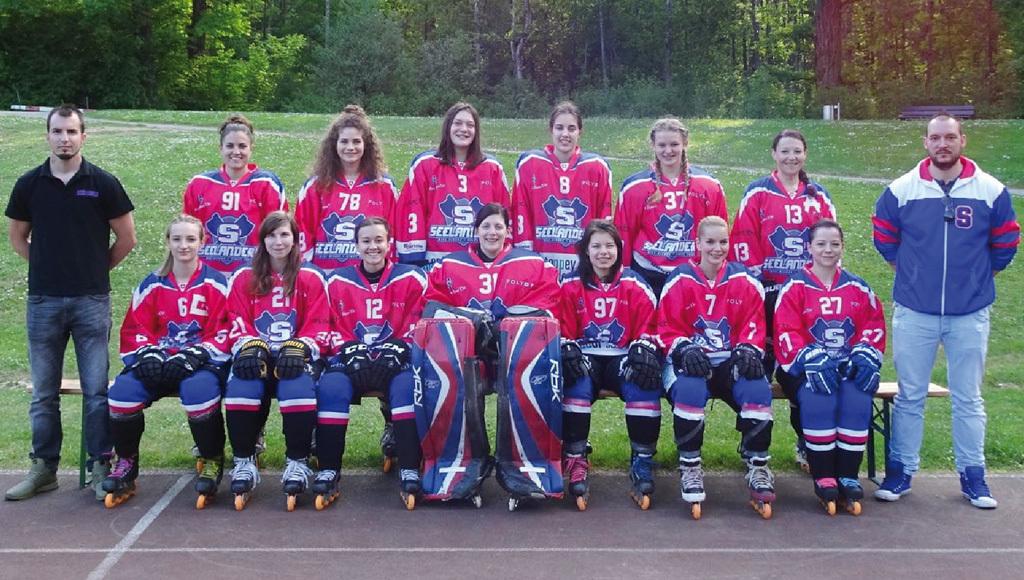 The SHC Bienne Seelanders appears in Langenfeld as the 3rde place in the 2017 Swiss championship. Sacred with four national titles and one vice-european title, the club founded in 1985, is one of the inline-hockey pionners in Switzerland and in Europe. He owes his success to an excellent formation work as well as an unconditional support of the 200 members who work indefatigably on its success and try to offer him infrastructures corresponding to his reputation. The last year good results, as well as the convincing results of its whole junior movement, come to reward the quality work and the formation policy lauded for years by the Seelanders.

Objective for this European cup
The main objective is to be as high as the event. Therefore, we wish that every single player can increase his playing level. The goal being to collect the most experiment and to have much pleasure too. 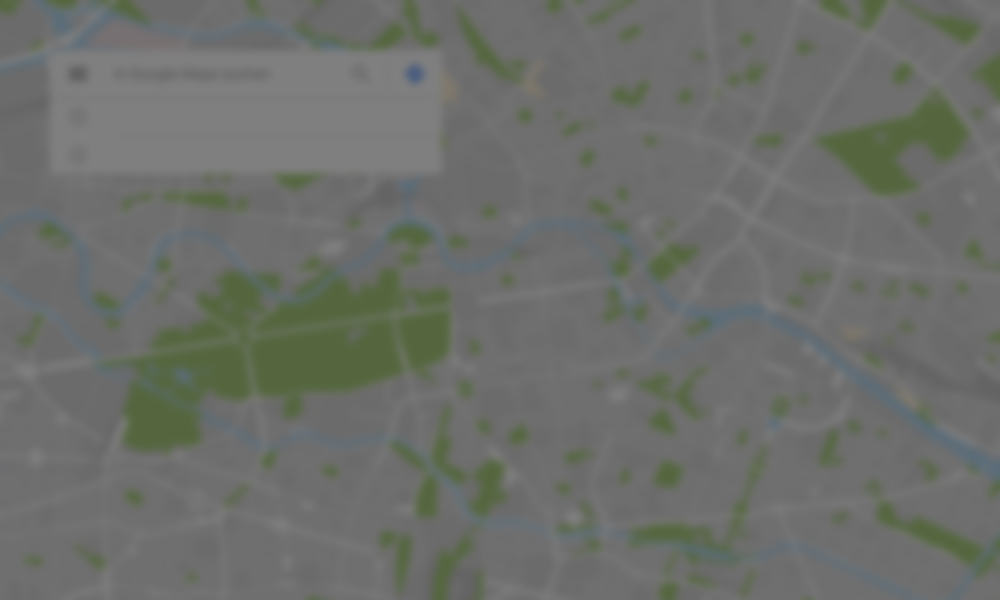